Regional Day School for the Deaf

Resources on Special Education in Texas

This website is designed to share information with parents, guardians, students, and anyone else interested in dyslexia, dysgraphia, and the NISD dyslexia and related disorders program.

The Dyslexia Handbook was recently updated in 2021. Please review some of the major changes to help families understand what to expect if they have a child with dyslexia, suspect their child may have dyslexia, or have a student in a grade where dyslexia screening happens for all students.

The mission of Navarro Independent School District’s dyslexia and related services program is to properly identify students with dyslexia and dysgraphia, provide academic support that meets their individual needs, and assist the student in developing skills to compensate for any difficulties they may have in order to become successful individuals.

"Dyslexia” means a disorder of constitutional origin manifested by a difficulty in learning to read, write, or spell, despite conventional instruction, adequate intelligence, and socio-cultural opportunity.
“Related disorders” include disorders similar to or related to dyslexia such as developmental auditory imperception, dysphasia, specific developmental dyslexia, developmental dysgraphia, and developmental spelling disability.

Dyslexia is a specific learning disability that is neurological in origin. It is characterized by difficulties with accurate and/or fluent word recognition and by poor spelling and decoding abilities. These difficulties typically result from a deficit in the phonological component of language that is often unexpected in relation to other cognitive abilities and the provision of effective classroom instruction. Secondary consequences may include problems in reading comprehension and reduced reading experience that can impede the growth of vocabulary and background knowledge.

Dysgraphia is a neurodevelopmental disorder manifested by illegible and/or inefficient handwriting due to difficulty with letter formation. This difficulty is the result of deficits in graphomotor function (hand movements used for writing) and/or storing and retrieving orthographic codes (letterforms) (Berninger, 2015). Secondary consequences may include problems with spelling and written expression. The difficulty is not solely due to lack of instruction and is not associated with other developmental or neurological conditions that involve motor impairment.

What If I Suspect My Child Has Dyslexia or Dysgraphia? 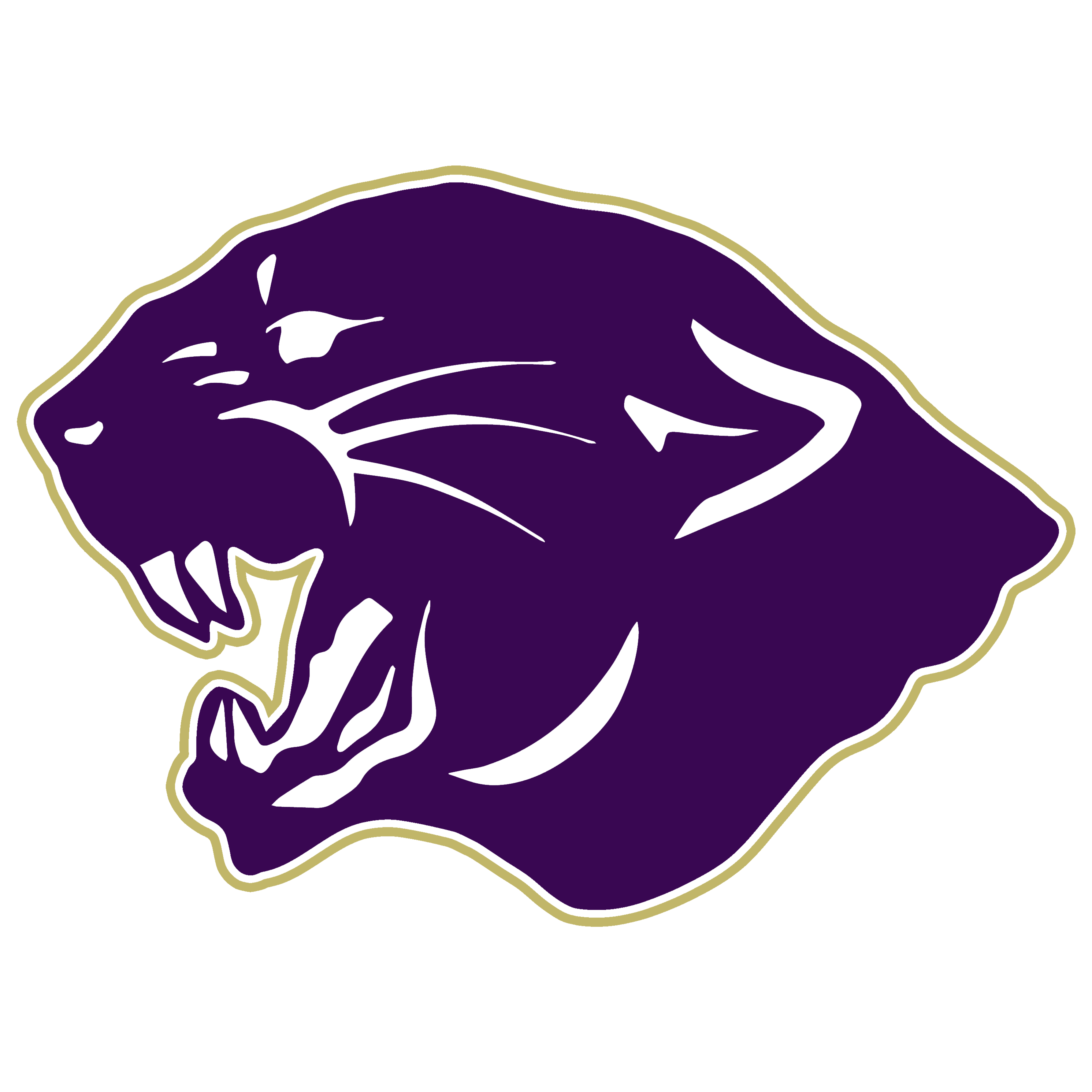 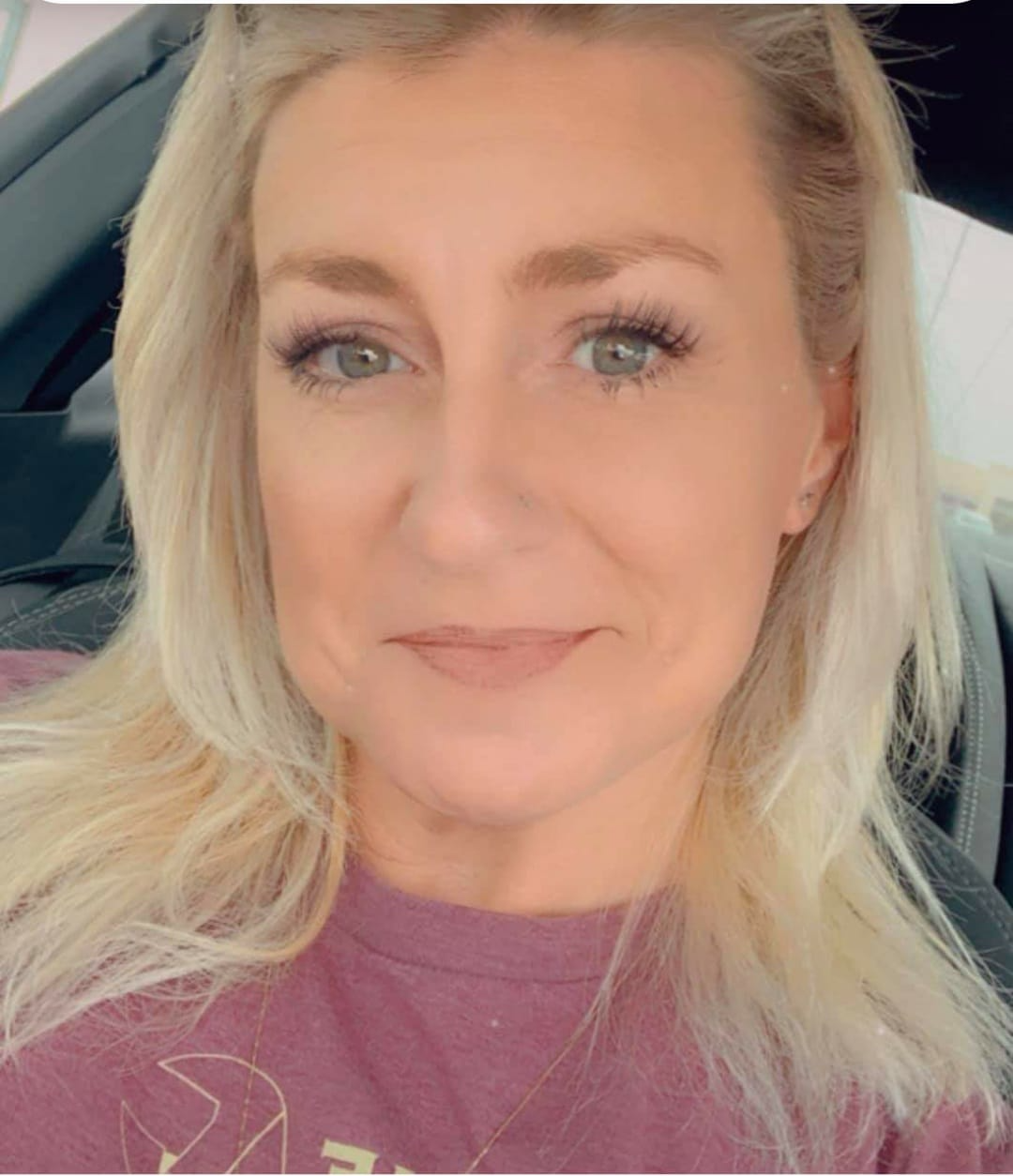 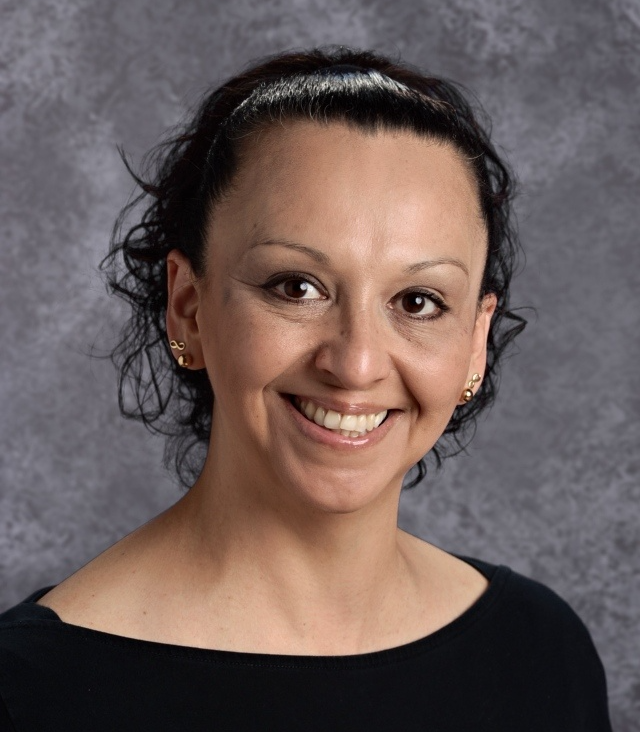 Dyslexia in the News